Start and End with Acumatica

This article is going to try to sell you something and I do hope that if you are a small to mid-sized company you don't let that turn you off and read the rest of this article.  I have been selling business software to manufacturers and distributors for 20 years.  If I am selling into the small to mid-sized companies, I often find that the reason they need new software is because they can't function on their old legacy system. These systems can range from a custom database for operations, and QuickBooks for accounting, or software that even I have never heard of.  The focus of the business has been developing a customer base and ensuring plant equipment and inventory as the top priority.  They are talking to me because they are in pain due to the lack of the tools needed to do business in today's world.  Why not start with a decent software solution at the before your huge growth cycle?  This really has not been possible until now with the cloud ERP solutions like Acumatica a FULL featured business software that can be used on ANY device.  Please read on...

END_OF_DOCUMENT_TOKEN_TO_BE_REPLACED

Manufacturers face various challenges every single day. The challenges may vary from one manufacturer to another. However, there are common problems facing all the manufacturers alike. Some of these issues can be addressed using personalized company policies or well-designed SOPs (Standard Operating Procedures)  while others can be addressed by implementing a good integrated ERP system.

An ERP system is designed with numerous business applications which are then integrated within the system, but with each individual tool managing specific operations of the organization. Here are the six manufacturing problems that can be solved using ERPs:

END_OF_DOCUMENT_TOKEN_TO_BE_REPLACED

We are a little late announcing this Virtual Developer Conference but there is still time to join.   Best of all it's free!   If you have any interest in learning why our development team, customers and consultants love Acumatica then attend and find out why.

END_OF_DOCUMENT_TOKEN_TO_BE_REPLACED 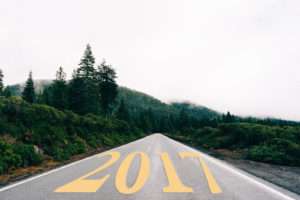 Another Christmas has come and gone, which means it’s time to bring in the new year! The mark of a new year is always an exciting time of hope and anticipation for what the new year will bring. Like every year Nucleus has released what it anticipates for the next year in the technology world. Read this article to learn about some of those predictions.

You read right, Nucleus predicts that cloud security naysayers will disappear in 2017. This may sound a little far-fetched at first, but when you consider the fact that 2016 has been a big year for cloud computing you will understand why. One of those reasons 2016 was the year for cloud computing is that it has been a turnaround year for many consumer’s perceptions of the cloud’s safety and privacy. A prime example of this is how a top tier business software company, Microsoft, came out with a new, completely cloud-based solution, Dynamics 365.  And as such is poised to be one of the first tech companies to reach 1 trillion in market capitalization.

END_OF_DOCUMENT_TOKEN_TO_BE_REPLACED

Researching the Cost of Dynamics NAV? 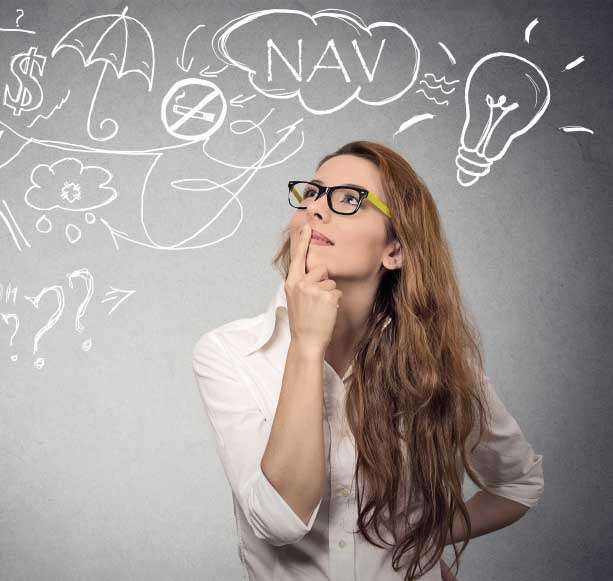 Dynamics NAV does not come in a box with a bar code, so it’s difficult to get a true definitive price before an actual quote or implementation.  Reason being, no two businesses are the same, the standard factors affecting ERP implementations are usually coupled with many different elements that drive different levels of customization and affect ERP implementation costs. However, there are several buying options that can help any CEO or CFO know NAV’s ballpark price before entering negotiations with any partner.  Even though the research can seem daunting, 110,000 businesses have already implemented this powerful business software.

In the “What’s my price?” e-book, Microsoft presents the factors a business person should take into account to determine the total cost of implementing Dynamics NAV.  Below find many of the factors that affect ERP implementation costs, including a few of those often overlooked:

END_OF_DOCUMENT_TOKEN_TO_BE_REPLACED

6 Reasons Why You Should Choose Cloud ERP Software

When searching for an ERP solution, you will have to consider the deployment model to go for. Both on-premise ERP and cloud solutions have their merits and shortcomings and the option to go for should be based on your organization’s needs.

END_OF_DOCUMENT_TOKEN_TO_BE_REPLACED

According to Gartner, ERP acquisitions will continue to rise in 2015. In fact, it seems that enterprise software, especially cloud deployment models, will become an engine of growth for the Information Technology sector.

END_OF_DOCUMENT_TOKEN_TO_BE_REPLACED

Although Google Glass promises to bring everyday activities closer to us, many users have already lost interest in this device. That’s mainly because Glass is considered inappropriate for use in many situations, especially due to privacy concerns. Is Glass doomed to failure?

END_OF_DOCUMENT_TOKEN_TO_BE_REPLACED

Is Wearable Technology the Future of MRO?

Lately, the maintenance, repair and overhaul (MRO) industry has experienced a series of changes that define a higher level of complexity. Consequently, most MRO companies are focusing on integrated service offerings, which go beyond regular maintenance and repair activities. To guarantee the best service quality, the support offered by MRO companies is evolving towards wearable technology, with a significant impact on the future of MRO.

END_OF_DOCUMENT_TOKEN_TO_BE_REPLACED

Internet of Things and the Future of Supply Chain Management

Most discussions revolving around the Internet of Things (IoT) concentrate on wearables or electronics – the technologies that are driving adoption of personalized “smart” consumer lifestyle. However, there is much to the IoT, and especially with regards to its impact on supply chain operations. 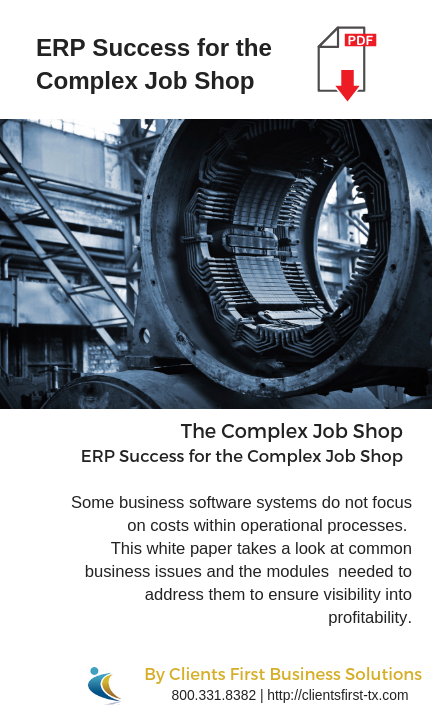