When Acumatica released its 6.o version, one of the key new features announced was its Contract-Based API, REST Endpoints, and REST APIs. All of these features are used to request information from one cloud to another. In this article, we are going to be exploring Acumatica API integration.

Before Acumatica 6, Acumatica was only using Screen-based API in which you had to keep the names of all the fields and actions within the Acumatica user interface (UI) because if the field or action were to be renamed or moved it’s code would stop working altogether. That is not the case with REST-enabled Contract-Based API. Because it functions REST interface there is a protective intermediate layer between the Acumatica UI and the integration code, so you can be sure that most changes made in the Acumatica code will not break existing integration. If your company would prefer Screen-based API Acumatica still offers it as an option.

The intermediate layer between the Acumatica UI and the integration code mentioned above is referred to as an “Endpoint”. With this REST endpoint layer, you can maintain and update the default endpoint without fear of messing up the code. Endpoints include named screens, links and detail containers as well as fields and actions. Each item’s name can be expanded through web services and are all connected to Acumatica’s UI elements for increased usability. 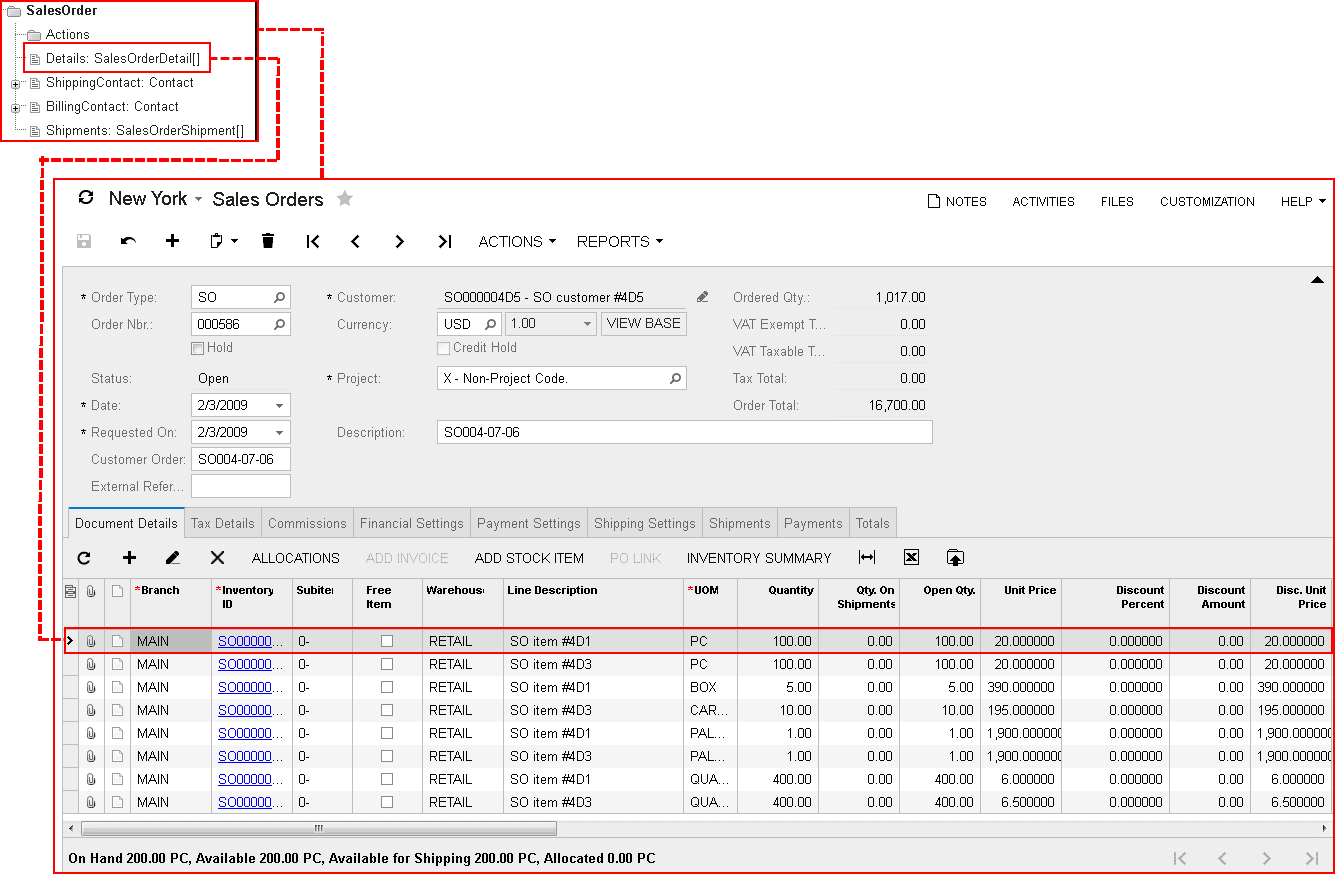 Previous versions of Acumatica used SOAP (Simple Object Access Protocol) API that had excellent scalability but was more difficult to use and time-consuming to alter. With the rising popularity of REST (REpresentational State Transfer), all versions of Acumatica from here on out will be designed with REST as the preferred method. The benefit of using REST API, like the benefit of the previously mentioned improvements, is freedom and usability. REST is easier and minimizes risk when creating, reading, updating, and deleting Acumatica data even when you’re not in the software.

REST API builds on top of the Contract-Based API, and allows you to access the endpoints and entities configured in Acumatica in a RESTful manner. That means it’s easier to execute the action and safer to adjust. Along with making modifications to your Acumatica data, REST API also allows you to give action commands and other business logic that exists in your endpoint. Both Contract-Based API and REST Endpoint tie into Acumatica’s REST API in that they all work together to make cloud interoperability not only possible but simple.  Acumatica's API can integrate with your departmental software such as salesforce, HubSpot, and Amazon. Acumatica comes ready to connect with those 3 and others for added convenience. Acumatica API Integration Having the ability to integrate Acumatica's capabilities is beneficial because it saves time you'd waste flipping between screens and helps your team get a cohesive view of all your business' data.

Acumatica is an award winning, complete ERP solution with no per-user license costs. To learn more about the product, contact Clients First's sales team today by calling 800.331.8382 or emailing info@clientsfirst-tx.com. Clients First implements and supports clients across the U.S.A. and in 11 countries. Our team of professionals are ready to help implement the best finance and operations solutions for manufacturers, distributors, project-based manufacturers, MRO (maintenance, repair and overhaul), and professional services. 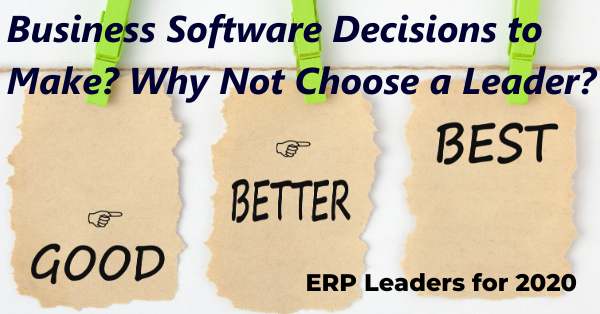 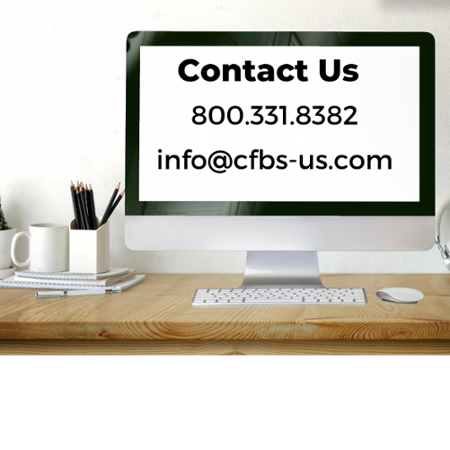